In the mid-1970s, winemaker Andre Dubosc set out to revive the "lost" appellations of South West France - lost in terms of quality and also, due to the eclipsing effect of nearby Bordeaux, lost to the commercial ages. For decades, the region had simply been equated with Armagnac and inexpensive, Tannat-based wines, which in turn had quashed the enthusiasm of local producers. With an eye on reviving historic grape varieties along with the region's sense of pride, he helped create the Plaimont Cooperative in 1979, which joined the wineries of Plaisance (PL), Aignan (AI), and Saint Mont (MONT), incorporating virtually all of the region's most important estates and chateaux. Today, Plaimont has an impressive 600 growers and 5300 hectares under vine, and accounts for 98% of the Saint Mont appellation, including the gorgeous monastery of Saint Mont, whose own vineyards can be traced back over 1000 years. In addition, 55% of the Madiran AOC, 65% of the Pacherenc de Vic-Bilh AOC and 30% of the Cotes-de-Gascogne IGP are produced at Plaimont. Now with decades of experience and a palpable wind in their sails, this forward-thinking coop has attracted the attention of critics on both sides of the Atlantic, and the region has been flagged as one of the most exciting new frontiers in French wine.

Like so many European producers, Plaimont is wholly devoted to sustainable farming, and their goal is to have 100% of their farmers under HVE certification by 2025. Adding to its appeal, Plaimont has also been credited with leading the fight against climate change in SW France - in part through the revival of pre-phylloxera grape varieties more resistant to big swings in temperature. Serving as prime example is Manseng Noir, a low alcohol red grape related to Tannat. Nearly extinct in the 1970s, it has now been fully restored to the region, along with a handful of other autochthonous red varieties such as Tardif. The white grape Arrufiac - with its floral nose and supple mouth feel - is another local success story. This rare variety now has 17 hectares under vine, growing alongside Gros Manseng and Petit Courbu, Overall, the estate has been using grapes like these to create wines which display a high degree of freshness despite the ascent of regional temperatures. Lead winemaker, Olivier Bourdet-Pées, has also chosen to downplay the use of new oak: steel is used to age most whites and for reds, barrels from Burgundy and Beaujolais (versus Bordeaux) are often used to keep the focus on the fruit. 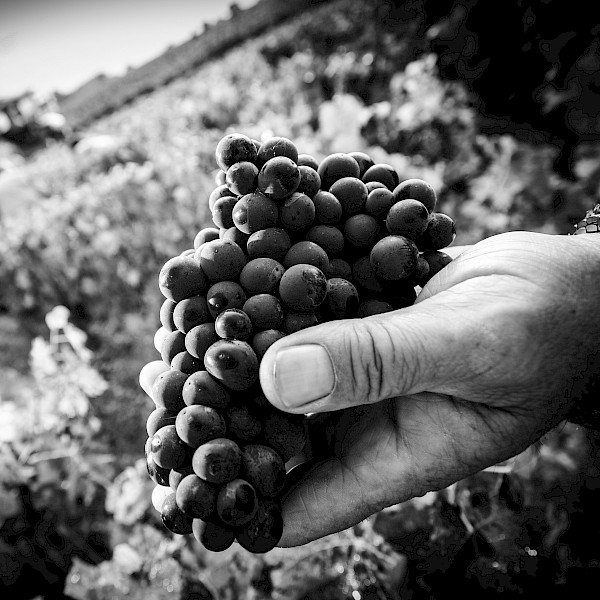 Enologist
Olivier Bourdet-Pé
es
Grapes Grown by Winery
Arrufiac, Cabernet Sauvignon, Gros Maseng, Manseng Noir, Morenoa, Petit Courbu, Pinenc, Tannat, Tardif
Vineyard Size
5,300.0 ha
Winemaker
Olivier Bourdet-Pées
Winemaker Biography
With the majestic Pyrénées towering in the distance, the Plaimont Cooperative of SW France sits tucked some 50 miles from both snow-capped mountain and Atlantic sea. Over the past few decades, they have single-handedly revived a host of historic grape varieties - from Manseng Noir to Arrufiac - putting their region back on the enological map and making them one of France's most exciting "new" producers.
Winemaker Generation
2nd 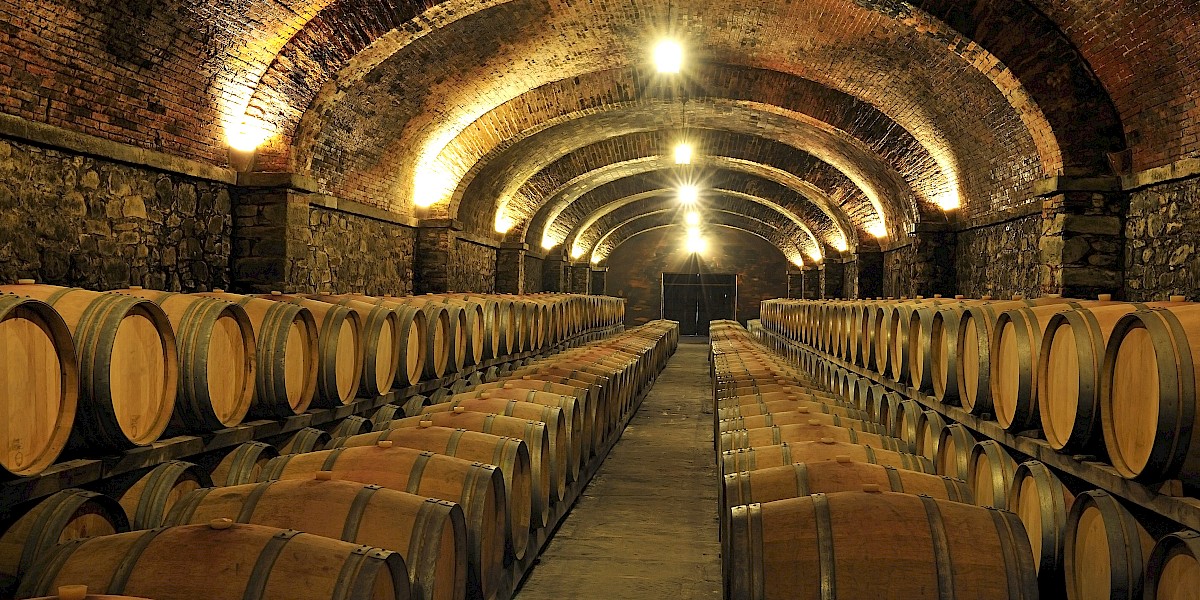 From the gorgeous (but lesser known) Saint Mont AOC in Gascogne, this mouth-watering trio of rare grapes grows in a small sub-alpine pocket some 50 miles from the Pyrénées Mountains and just over the border from Basque country. With lush, medium-full body, driven by flavors of ripe apricot, peach, and wild herbs, the palate is simultaneously fresh and zippy, with a long, satisfying finish. 25-year-old vines and 6 months on the lees contribute to the wine's depth of flavor and overall complexity. 95 POINTS from Decanter!