Located in the hilltop village of Montenero, Perazzeta lies just across from Montalcino and enjoys a panoramic view of the Val d’Orcia in between. Driving up the dusty road to the cellar - located in a renovated farmhouse with stone walls and vaults dating back to the early 1500s - one is surrounded by silvery olive trees, yellow Scotch Broom, and even the occasional succulent. The extinct volcano, Mount Amiata, can also be seen in the distance, sleeping the day away. Here in the region known as Montecucco, considered one of the best places on earth to grow Sangiovese (and also part of the greater region known as the Maremma), life is sunlit, rustic, and peaceful. Italians refer to this remote corner of the world as their Wild West, complete with local cowboys, called Butteri Maremmani. Thus, while it sits just across the valley, the birthplace of Brunello seems at once close and a world away…

Hailing from Arezzo, Omero Narducci had always dreamed of owning vineyards and a farm. When his son, Gianluca, earned his degree in agronomy, Omero (whose own successful career has been in IT) discovered Perazzeta, eventually purchasing the estate from beloved Small Vineyards producer, Alessandro Bocci. Now 22, Gianluca Narducci lives above the cellar and oversees the estate’s production. While young, he is deeply passionate about his family’s new project. As a boy, he spent countless hours at his grandparents’ property in Subbiano, learning how to work with sunflowers, wheat, and alfalfa. His nonno also had an excavation company that specialized in preparing soil for vineyards and his nonna bred sheep, even crafting one of the first certified organic cheeses in Toscana. Ergo, Gianluca’s connection to the land has always been layered and panoptic, and it started early in life.

Today, Perazzeta has 13 hectares under vine, with the spotlight shining squarely on Sangiovese. All plants enjoy SW exposure, rich, calcareous soils, and 250 to 380 meters of altitude. Plantings are dense (5200 per hectare), and yields are low, at just over 1 bottle per vine. While some local farms work with Sangiovese Grosso, the Narducci's elected to cultivate another strain, known as Ampelos Tea 15. Like its more famous cousin, this clone of Sangiovese possesses rich hues, intense aromatics, powerful polyphenols, and persistent tannins. Unlike Sangiovese Grosso, however, Tea 15 has loose clusters and is less susceptible to mold.

Very often, the search for world-class wines just outside of famous zones can lead to great reward - which is precisely why we started traveling to Montecucco some 15 years ago. With a climate and altitude that compare directly to southern Montalcino, this part of the Maremma benefits from over 300 days of sun, and produces equally powerful reds. And yet, when comparing prices for the two regions, it becomes clear in the case of Montalcino that one must also pay for the privilege. Ironically, we once asked a Brunello producer (who shall remain nameless) where the best place in the world to grow Sangiovese was, fully expecting the answer to be Montalcino. Instead, he surprised us by chuckling and pointing across the green expanse of the Val d’Orcia. “Over there,” he said, “in Montecucco.” 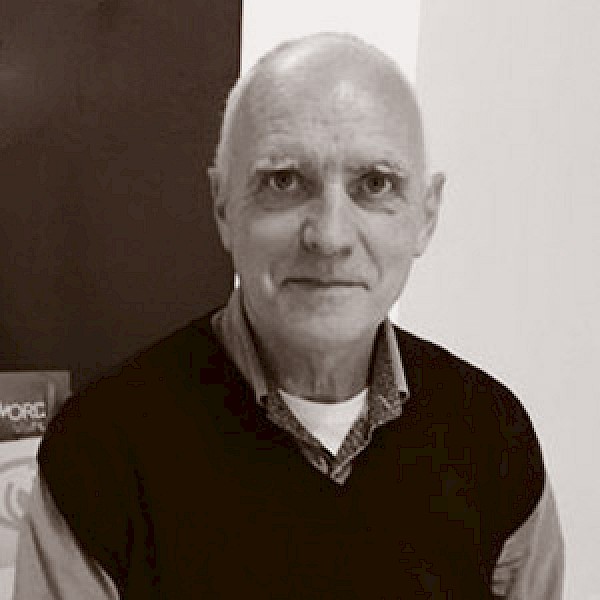 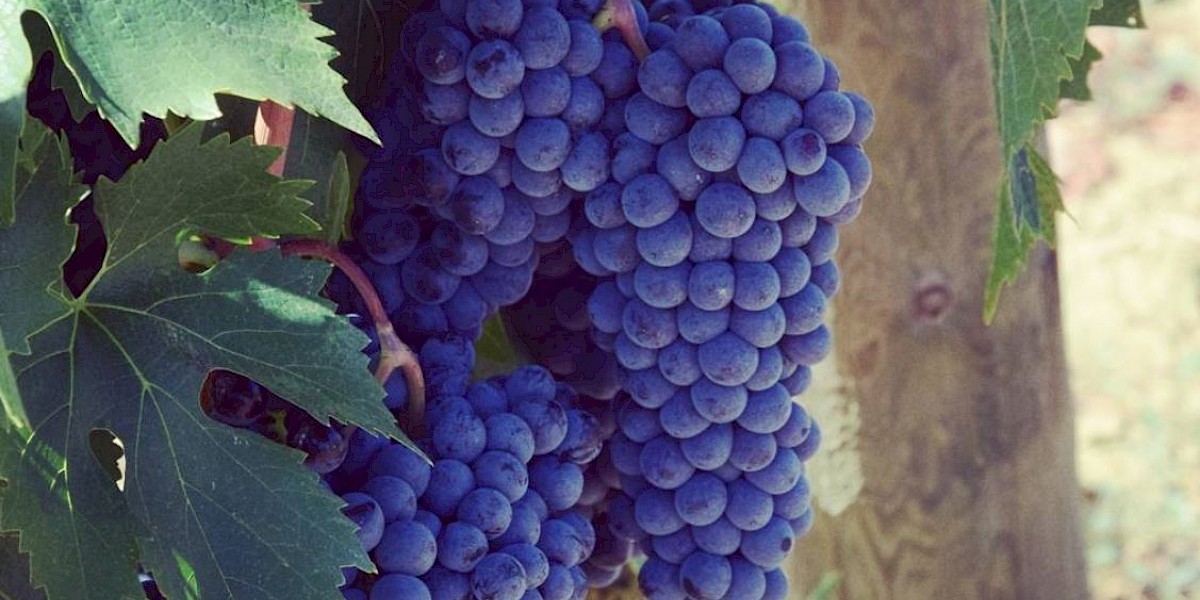 Perazzeta is, in our opinion, making some of the best everyday wines in all of Tuscany. Located in the Montecucco DOC, just south of Montalcino, the vines benefit from a sun-drenched, inland climate and rich clay soils. Life in this part of the Maremma is rustic and peaceful, with wines that display great tension and assertive terroir. This friendly alternative to Chianti delivers bright cherry, balaced acidity, and tantalizing earth tones - perfect for pairing with an Italian picnic, traditional ribollita soup, or your favorite pizza.