In almost every way, the small, family operated estate of Monte Tondo sets itself apart. Contrasting the large coops which dominate the Soave Classico region, Monte Tondo represents the true artisinal minority: not only are their wines low yield, single estate and picked by hand, but in lieu of grapes grown in the vast alluvial flatlands, Monte Tondo’s whites hail from various crus on the hillside above the town, each complete with its own unique soil profile. These sites in turn allow Gino Magnabosco and his daughter, Marta, to create tiers of Garganega-driven whites with a remarkable array of personalities. Their Soave Classico, for example, comes from vines growing halfway up the slope in a pocket of clay and limestone, lending the wine its bright-eyed structure and telltale minerality. From even higher up the hill, the single cru Slavinus and Casette Foscarin both derive from volcanic soils, possess a big-boned structure usually reserved for oaked whites, and promise to age beautifully for 5-10 years.

More recently, the Magnabosco family invested in red wines, as well. Located some 90 minutes inland from Venice, Monte Tondo serves as a physical bridge between the subalpine hills of the Valpolicella region and the sprawling, sea-level fields that produce so much of Italy’s affordable white wine (i.e. Soave and Pinot Grigio). Established in 1979 by Aldo Magnabosco, the estate was expanded 20 years later by his son, Gino, and currently has 32 hectares spanning two different DOC’s: they now have 22 hectares in Soave Classico and 10 in the Valpolicella (lying on the opposite side of the same hill). Fortuitously once again, both locations enjoy a bit of extra altitude. The estate’s Garganega sites start at 110-150 meters (high for the region) and roam all the way up to 280-350 meters for the cru whites. Likewise, the Valpolicella vineyard is also lofty at 450 meters, to the extent the grapes are actually harvested in mid-October.

For anyone visiting Monte Tondo, it would be awfully hard not to notice the charm and constant hospitality of Marta Magnabosco, who assists her father both in making the wines and then promoting them. Along with Gino’s work ethic, Marta also inherited the twinkle in her father’s eye and possesses a winking, warmhearted, bilingual wit. If you're going to be near Venice, we recommend making the quick drive inland to meet Marta and her familia! 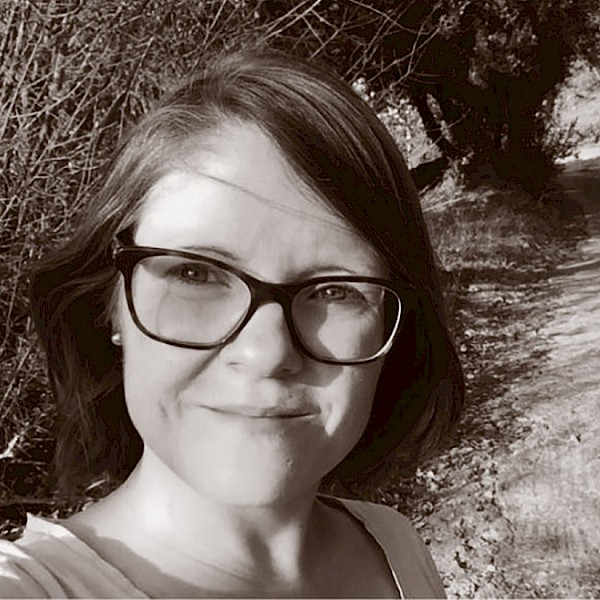 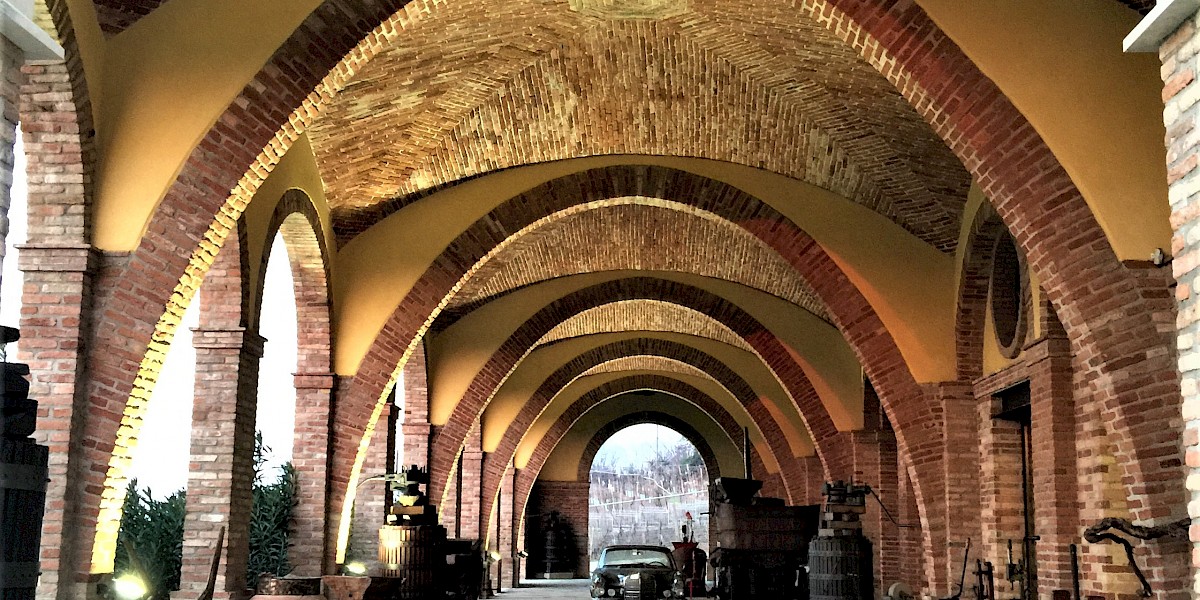 Monte Tondo has made a name for themselves by producing one of the single best Italian white wines we know of: their Soave Classico. More recently, they have also begun producing world-class reds. Enter their micro-production Amarone. With just a few hundred cases made, this decadent Amarone has aromas that layer like fine pastry: dried plums, exotic spices, brambleberry and dark cacao ultimately give way to a smooth and opulent palate, driven by silky, dark fruit.

Right now, and we don’t say this flippantly, the Magnabosco’s are making some of the finest Soave in Italy, and this cru is a stunning example of what the Garganega grape can do in the hands of masters. A true family estate that cuts no corners, Monte Tondo is determined to elevate Soave to a whole different level. With fermentation as low as 14 degrees, and yields as low as 600g per plant, this is an Italian white wine that delivers pinging clarity, extreme minerality, and rich, full-bodied weight in spades!

When an expert wine-nick like Gino Magnabasco puts a glass of wine in front you, we’ve learned to just say “thank you”. The award-winning winemaker seems to never disappoint. This clean, unoaked red from Valpolicella positively sings with soil-driven slate, bright pomegranate, and potpourri. Two-decade-old vines and low-yield picking give it purpose, even at an affordable price. With its light body, it is outstanding with all white meats (fish or fowl), and continually leaves us wanting just a bit more!

Located directly between Lago di Garda and Venezia, Monte Tondo is making some of the most exciting, vibrant wines in all of Veneto. This Valpolicella is a great example; somewhere between a Ripasso and a basic Valpolicella. The grapes are dried for about a month in a well ventilated “fruttai” before pressing, and ultimately aged for five months in oak. Not a frivolous wine, it offers aromas of sour black cherry, spices, and violets, followed by a smooth palate.

What Gino Magnabosco and his daughter, Marta, are doing with the Garganega grape is nothing short of amazing. Working with a patchwork of hillside crus, Monte Tondo is a true family affair that is on the cutting edge of white winemaking in Italia. This Soave is bristling and clean, flinty and fragrant, with terrific notes of granite, citrus, green apple, and ripe mango. A truly wonderful, clear-headed, single estate wine.

Monte Tondo is regularly recognized as one of the top producers in all of Soave, having garnered a small mountain (a “poggio”, if you will) of medals, awards, and ratings. From the same hillside cru used to produce their Soave Classico comes this “semi-sparkler”, a delightful frizzante that is light, zippy, and truly delicious. You’ve rarely (if ever) had Garganega like this – with aromas of citrus, pear blossom, and sea salt – all lifted by a gentle spritz. An intelligent, mineral-driven alternative to Prosecco, at a compelling price!