With one of the highest cellars in Montalcino, not only is the view from Luca Brunelli’s hillside estate breathtaking, but you could catapult a stone from the town’s famous fortress (one of the last to fall in Siena’s wars against Firenze) and be assured a hit. In a bit of sweet irony, along with the altitude come some of the lowest yields in the entire Brunello DOCG. Taking the bonsai approach to his craft, Luca is a master when it comes to sculpting small plants with excruciatingly low yields. His Sangiovese Grosso vines only grow 20 inches high, for example, with the lowest grapes often a mere 6 inches off the ground! Permitting only 4 clusters per plant for his Brunello, it is physically impossible for him to get even 1 bottle from each vine. Just to put things in perspective, this means his Brunello has lower yields than some of the most expensive Right Bank Bordeaux.

Like the lion’s share of Small Vineyards estates, Martoccia di Luca Brunelli is a dedicated organic farm in practice, but not certified. Dry-farming, sustainability, and picking by hand are all simply a way of life. While all of the fruit is estate-grown, Luca’s vines themselves are non-contiguous (half belonging to the Brunello DOCG, with the other half situated in the nearby Montecucco district). For the steep sites devoted to his coveted Brunello (250-500 m) Brunelli’s soil type is both typical and atypical at once. At its baseline, there is the usual clay-and-fossil mixture we tend see in this region (Sangiovese loves clay, in part because calcium carbonates lend it good acidity). In addition, however, many of Luca’s vines benefit from an added feature: large pieces of quartz litter the topsoil on his SW-facing slope. Luca takes full advantage—we already know he trains his vines extra low to the ground to assure concentration. But at that altitude, he is also positioning his low-hanging fruit to receive a little extra ripeness as the sun is refracted off the quartz! It’s one way he manages to get 14% alcohol and yet maintain such tautness and freshness in his wines.

As a quick aside, the name featured on Luca’s stunning labels, ‘Martoccia’, is that of the original farm Luca’s parents worked so hard to purchase, and the property, while small, has written records going all the way back to the Middle Ages. 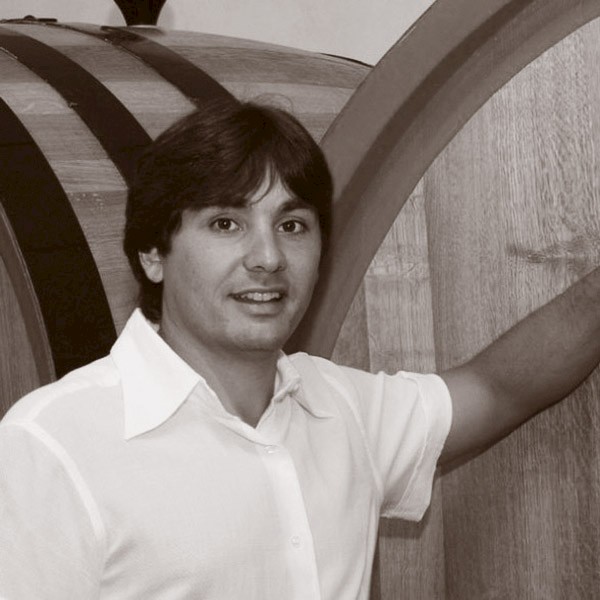 Enologist
Luca Brunelli
Grapes Grown by Winery
Colorino, Merlot, Sangiovese Grosso
Vineyard Size
15.0 ha
Winemaker
Luca Brunelli
Winemaker Biography
From his high-altitude estate in Montalcino, Luca Brunelli has quietly ascended the ranks of the Brunello community. With some of the loftiest wines - and lowest yields - in our portfolio, we’ve always known he was destined for artisanal greatness!
Winemaker Generation
1st 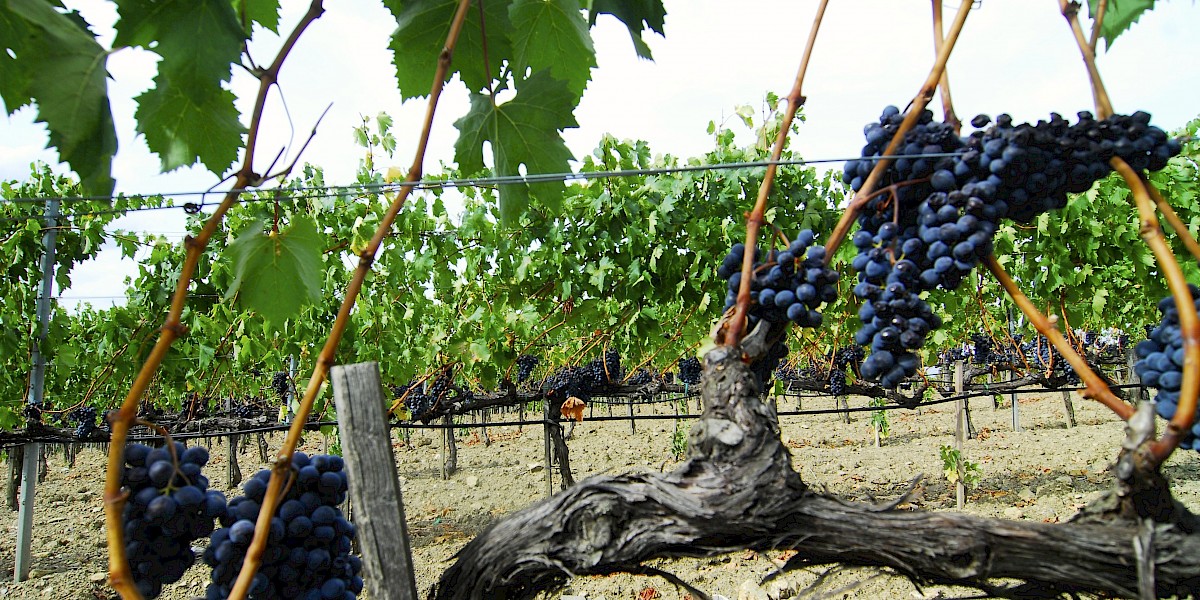 Made by emerging sensation Luca Brunelli, this graceful, high altitude, neo-classical Brunello satisfies even the toughest of critics. A one-man show, Luca takes the ‘bonsai’ approach to his vines, growing them low to the ground in order to concentrate the fruit. With only 4 clusters permitted per vine, the yields are well under one bottle per plant, resulting in a deeply integrated experience.

Exacting and sophisticated, Luca Brunelli is a master at his craft. Serving as a prime example, his rare bird Brunello Riserva is exceptionally powerful, yet elegant, and made only in the best of years. Built to stand decades in the cellar, yet decadent on the palate, the Riserva is neo-classical in style and pleasing from the very first sip. Dried morello cherry, black tea, rosemary and plum intermingle on a palate layered with delicious, smooth tannins and refined cooperage.