From the country of North Macedonia, this fascinating brand is named for Alexander the Great (the original “Macedon”), and hails from an area known as the “cross-roads of the ancient world”. Just a few miles from the vines, in fact, lie the excavated ruins of Stobi, once a huge city and important center for both the Roman and early Byzantine empires. Known for its salt trade and highway connecting the Danube to the Aegean, Stobi flourished until the 6th C A.D., when it finally faded from view. Today, the fertile plains of the Tikveš growing region provide a baseline for the country’s wine industry, and (importantly) share the same latitudinal band as Burgundy and Russian River Valley. 40-year old vines and a sun belt with near-constant winds result in wines of terrific elegance and complexity, rich yet linear - pretty, but with depth and power.

In the case of Macedon’s Pinot Noir, what we find extra compelling is the ironic planting of a cool climate grape in one of Europe’s hottest, driest regions. The Baltic continental front and Mediterranean front meet on this plateau, creating a pocket with virtually no rain (under 12 inches per year on average), and protected on three sides by high ranges. The result is a study in paradox: lush fruit combined with a delicate, earthy palate. Despite the heat and low annual rainfall, vines are dry farmed in a cool soil type called rendzina. (This, in part, may be what allows for Pinot Noir to perform so well here.) Created from the breakdown of rocks high in calcium carbonates, rendzina is also high in magnesium - essential to chlorophyll and ripening - and is common in central Macedonia, up to 800 m. 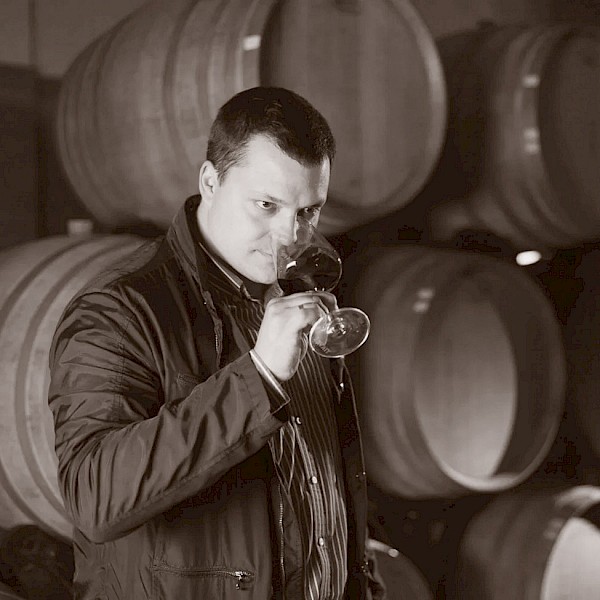 Enologist
Andon Krstevski
Grapes Grown by Winery
Cabernet Franc, Cabernet Sauvignon, Pinot Noir
Vineyard Size
600.0 ha
Winemaker
Minco Jordanov
Winemaker Biography
With a highly successful agricultural business under his belt, Minco Jordanov spares no expense when it comes to his real passion - the wines of Jordanov and Macedon. Determined to put his nation of North Macedonia on the map, he is committed to making deeply intelligent, understated (and underpriced) wines for as long as it takes!
Winemaker Generation
1st 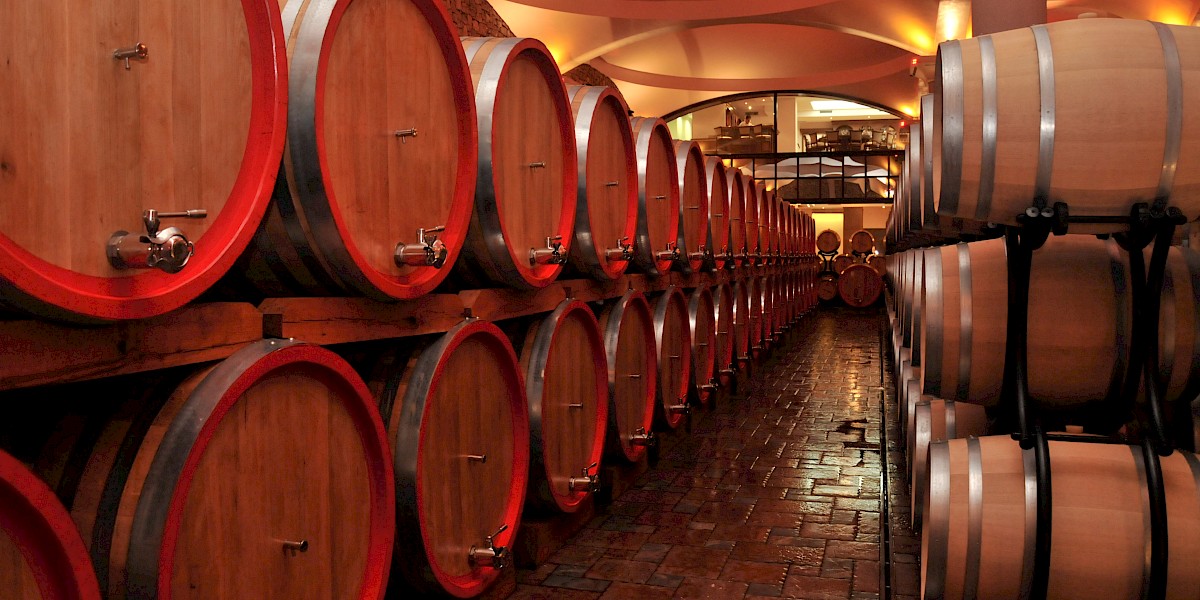 From the country of North Macedonia, this stunning Pinot is named for Alexander the Great (the original “Macedon”), and hails from an area known as the cross-roads of the ancient world. Sharing the same latitude band as Burgundy and Russian River, the 40+ year old vines grow where two major weather fronts - the Aral Mountain continental and the Greek Aegean - collide, yielding virtually no rain. The result is a wine of terrific elegance and complexity, rich yet linear; pretty, but with power. A phenomenal value.