An enologist himself, winemaker Salvatore Lovo long worked as a consultant in other areas of Italy, including Tuscany, the Marche, and Abruzzo. Today, alongside his daughter, Silvia, Salvatore focuses on historic varietals that help to define his own region in the hills near Padua. One of these is Fior d’Arancio, verily the estate’s crown jewel. A rare clone of Moscato Giallo, Fior d’Arancio (trans. “orange blossom”), grows in a tiny zone of just a few square miles, and is famous for its stunning, citrus-driven aromatics. It’s estimated that no more than a dozen estates here work with Colli Euganei Fior d'Arancio, and Salvatore’s own family helped elevate its status to DOCG. Written records going back to the 1300s have traced Fior d’Arancio to the eastern Mediterranean, and old-timers still refer to it as Moscato Sirio (Syrian Moscato).

In addition to the 17 hectares of high-altitude vines that Salvatore Lovo owns, the winemaker also has long-term contracts with a number of local, organic-minded families who all farm tiny parcels of 1-3 hectares. In this way, he is able to produce both single estate wines and also pursue a series of other projects – including La Perlina Moscato – and partner with the likes of Andrea and Alberto Bocelli.

Rising up from the flat, expansive Po River Valley where so much of the Veneto’s white wine is produced, the ancient Colli Euganei, or Euganean Hills, stand alone in a multitude of ways. Most notably, this green archipelago of hills has long been known for producing wines with pronounced acidic poise and aromatics. The mounts themselves emerged some 2 million years ago, as seawater receded around the site of great, underwater volcanoes. The resultant combination of volcanic and calcareous soils today invests the region’s wines – even the reds – with a minerality, freshness and persistency that can’t be repeated in the surrounding lowlands. 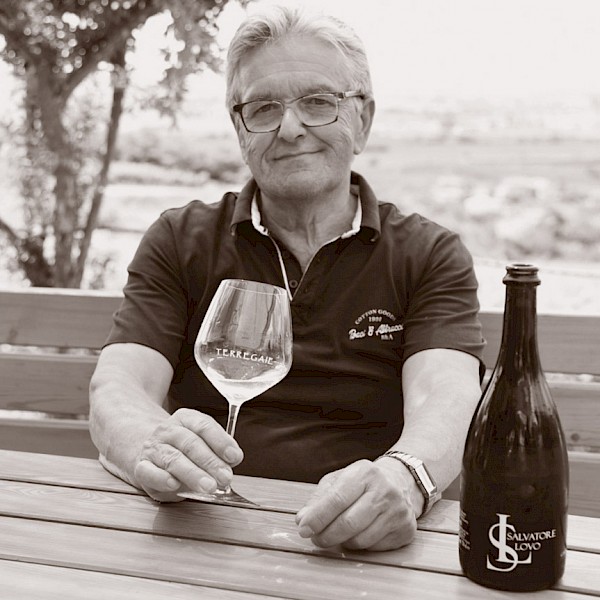 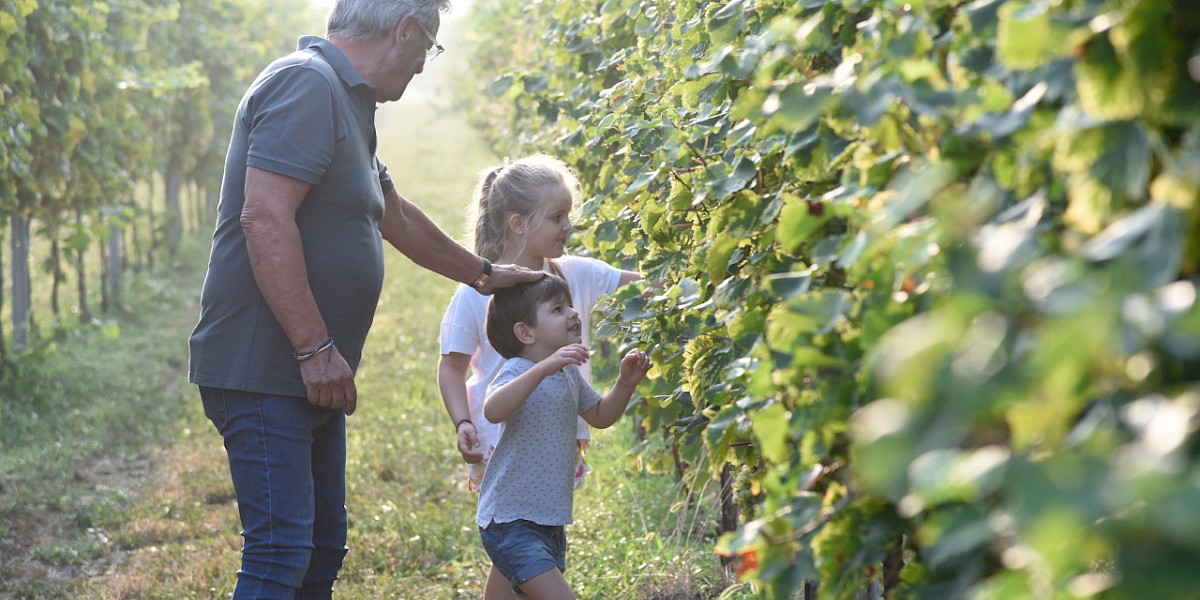 One whiff of this stunning sparkler and you’ll understand the name, which translates to “orange blossom”. Colli Euganei Fior d’Arancio is one of the world’s most unique wines: a rare clone of Moscato Giallo that, when well-managed, is sweet on the mid-palate, then crisp and mouth-watering on the finish. Wow! Produced by Salvatore Lovo, a true hands-on winemaker, and one of only a dozen that can produce this particular DOCG. Perfect for dessert or brunch!

Dynamic father/daughter winemaking team Salvatore and Silvia Lovo delightfully embody what we look for in our producer partners: a true dedication in the fields, innovation in the cellar, and a wondrous skill in making expressive, vibrant wines. Their artisanal Rose Brut boasts beautiful notes of lilac, raspberry, dried mint, and crushed gravel. The color is sunset-perfect - bright and delicate. Hard to imagine a more quaffable aperitif! Perfect with oysters, smoked salmon, and gourmet cheese.

As with so many of our Small Vineyards producers, what really stands out about Lovo is the high bar they maintain - even when it comes to their Prosecco. With hand-picked grapes they've created an immaculate, mineral-laden sparkler that, for our money, is a torch-bearer of quality and expressiveness in a landscape of bubbly “sameness”. Made in small batches, only 1 bottle per plant.

Grown at a lofty 300 m in the green hills of Colli Euganei near Padua, this delightful wine is everything one hopes to find in an Italian Pinot Grigio: despite its low yields and lush viscosity, the wine remains clean, unoaked, and true to style. Warm days and cool evenings keep the palate lively and complex, and volcanic soils further enhance its zesty, mineral-driven style. Once again, Salvatore Lovo and his family have created a perfectly balanced, iconic wine that stands a cut above, while still being priced for everyday use!

As with so many of our Small Vineyards producers, what really stands out about Lovo is the high bar they maintain - even when it comes to their Prosecco. With hand-picked grapes they've created an immaculate, mineral-laden sparkler that, for our money, is a torch-bearer of quality and expressiveness in a landscape of bubbly “sameness”. Made in small batches, only 1 bottle per plant.