From the producer of our highly successful Macedon series, Minco Jordanov, comes this remarkable lineup of stolid, everyday values. Like his mid-tier Pinot Noir, these Old World offerings overdeliver every single year. The reason? A true patriot, Mister Jordanov is committed to putting his country of North Macedonia on the map. He has kept his quality level exceedingly high and his pricing modest until such a day arrives. Dry farmed in Tikveš, one of Europe’s most arid zones, these wines hail from the same latitudinal corridor as Tuscany, Bordeaux, and Napa (41 degrees north) with an average vine age of 35 years. A mix of continental and Mediterranean climates provides for long, hot summers, near-constant winds, and less than 12 inches of rainfall per year. Cool clay soils, known locally as rendzina, help provide acidic backbones for the wines and keep the overall style taut and fresh.

Although the soil and climate certainly allow for international varietals to flourish, Jordanov’s enological heart remains with Vranec (pronounced ‘vrah-nahtz’), arguably the Balkans’ most important indigenous varietal. Native to North Macedonia, Serbia and Montenegro, Vranec is an early budding varietal with thick skins, high tannins and medium-high acidity. The word itself translates as ‘Black Stallion’, owing to its forceful character and rich coloring. Despite all this, it’s a fragile beast – very sensitive to cold, prone to shutting down if temperatures become too hot, and susceptible to disease. Fortunately, that makes the high and dry Tikveš region the perfect venue. Grown on its warm plains, Vranec usually has a higher sugar content, richer phenols, and a rounder, fuller body than elsewhere in Eastern Europe (part of why Jordanov’s is so approachable, despite the modest regimen in oak). While not fully verified, it has been suggested (by Jancis Robinson, among others) that Vranec is a cross between the Tribidrag varietal (aka Croatia’s Crljenak Kaštelanski, which also gave rise to Primitivo) and another, unknown parent. 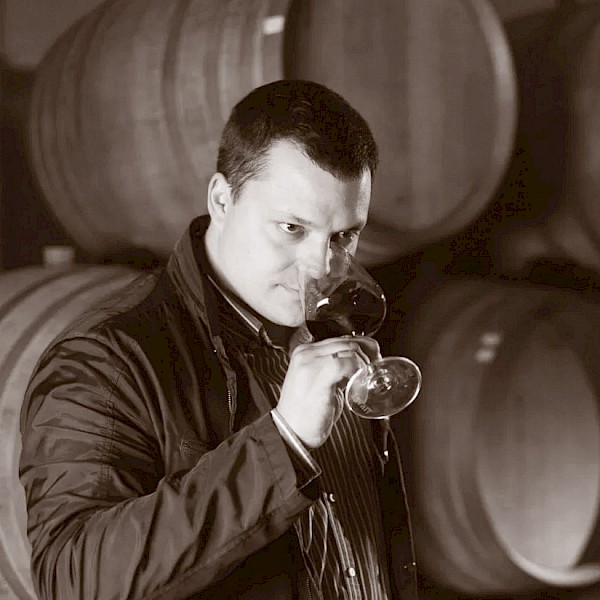 Enologist
Dane Jovanos
Grapes Grown by Winery
Cabernet Sauvignon, Merlot,Riesling, Vranec, R’kaciteli
Vineyard Size
600.0 ha
Winemaker
Minco Jordanov
Winemaker Biography
With a highly successful agricultural business under his belt, Minco Jordanov spares no expense when it comes to his real passion - the wines of Jordanov and Macedon. Determined to put his nation of North Macedonia on the map, he is committed to making deeply intelligent, understated (and underpriced) wines for as long as it takes!
Winemaker Generation
1st 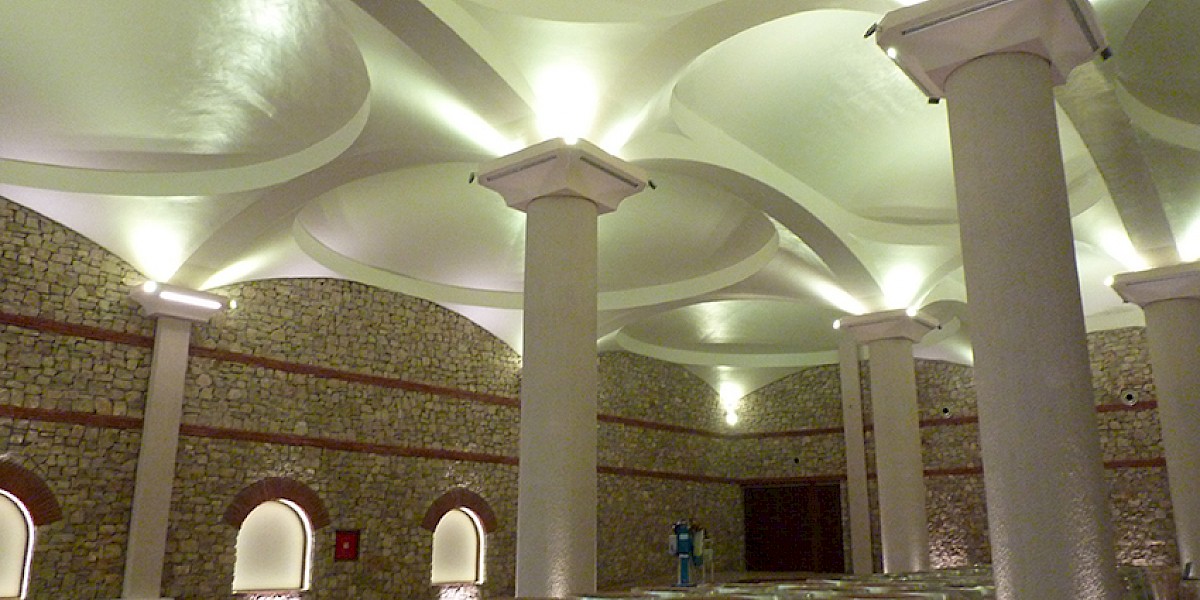 A vibrant, thick-skinned, cool climate grape, Rkaciteli originally hails from the Republic of Georgia. In the case of Jordanov, what we find most fascinating is the ironic planting in one of Europe’s hottest, driest regions. The Baltic continental front and Mediterranean front collide in Tikveš, North Macedona, creating a pocket with virtually no rain. The result is a study in paradox: lush, fruit-filled weight combined with a zinging finish that suggests 12% alcohol (vs. the official 14% listed on the bottle).

Indigenous to North Macedonia, Serbia and Montenegro, Vranec is a thick-skinned grape with high tannins and medium-high acidity. The word itself translates as ‘Black Stallion’ owing to its forceful character and rich coloring. Here, Jordanov tames the wild beast, with low yields and 35-year old vines rounding out all the edges. Their lip-smacking rendition of this East European classic is farmed “high and dry”, in rich clay soils that support its vibrancy and overall bone structure.