When asked about his approach to winemaking, Dario Guerra just smiles and offers, “we are students of the leaves.” Getting to know him, one begins to realize this is an entire way of life for his family and far from hyperbole. Working up to 15 hours a day in the field, the Guerra’s are in a near-constant state of green harvest, sculpting individual plants all season long so that (no matter what the weather does in a particular vintage) they effectively have every exposition to choose from. “Wine is made in the vineyard, not the cellar,” adds Dario, who believes what happens post-harvest should only have a 10% influence on the final result. For this reason, Guerra Albano also uses a soft, peristaltic pump - with the added benefit of producing less astringent wines with more integrated tannins. “He’s a totally unique winemaker,” marvels our Italian partner, Antonio Sanguineti. “Dario is just nature and mathematics.”

Like the lion’s share of small estates across Europe, Guerra Albano farms their grapes organically, but remains non-certified. A key part of this equation for Dario (and countless others across France and Italy) is dry-farming. Given that his average vine age is 40 years old, it’s not unusual to have roots diving 30-50 feet straight down into the hillside, resulting in complex, terroir-driven wines steeped in Friuli’s telltale minerality. Consistent with his philosophy of working in tandem with nature, Dario doesn’t terrace – he says he prefers to work with the natural gradient of the hill, which also helps him to avoid rocks and take full advantage of the rich ponca topsoil. As this flysch-driven layer only goes down for the first meter or so, it can be easily thinned or lost through displacement. However, “if instead you choose the right clone and disturb the land as little as possible,” he says, “you create a natural cycle.”

Like so many classic winemaking regions, Friuli owes much to its prehistory: In the Late Jurassic, much of Italy’s NE was covered by the shallow Paratethys Sea. As the earth cooled and waters receded, vast deposits of limestone and calcareous clay were left in its wake. Throughout much of Colli Orientali, ponca - also known as opoka across the Slovenian border at Edi Simčič - offers a rich layer of topsoil, beginning just 20 cm down. Underneath, for the next 50-70 cm, alternating tiers of clay & argilla can typically be found, further enhancing the aromatics and acidic backbone of the region’s traditional wines. 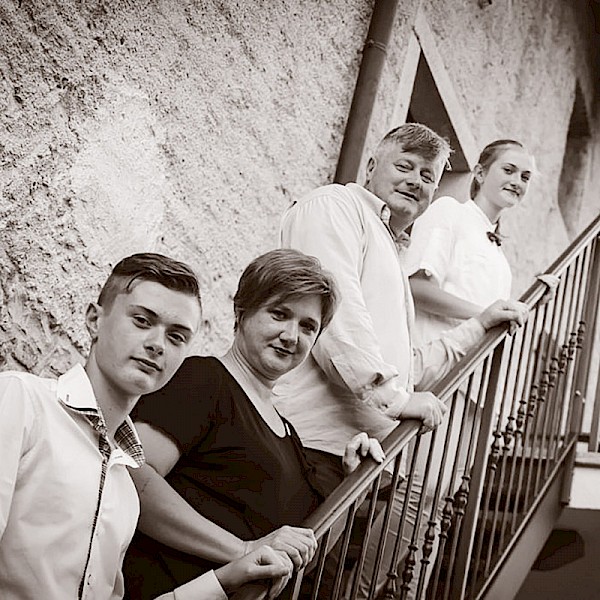 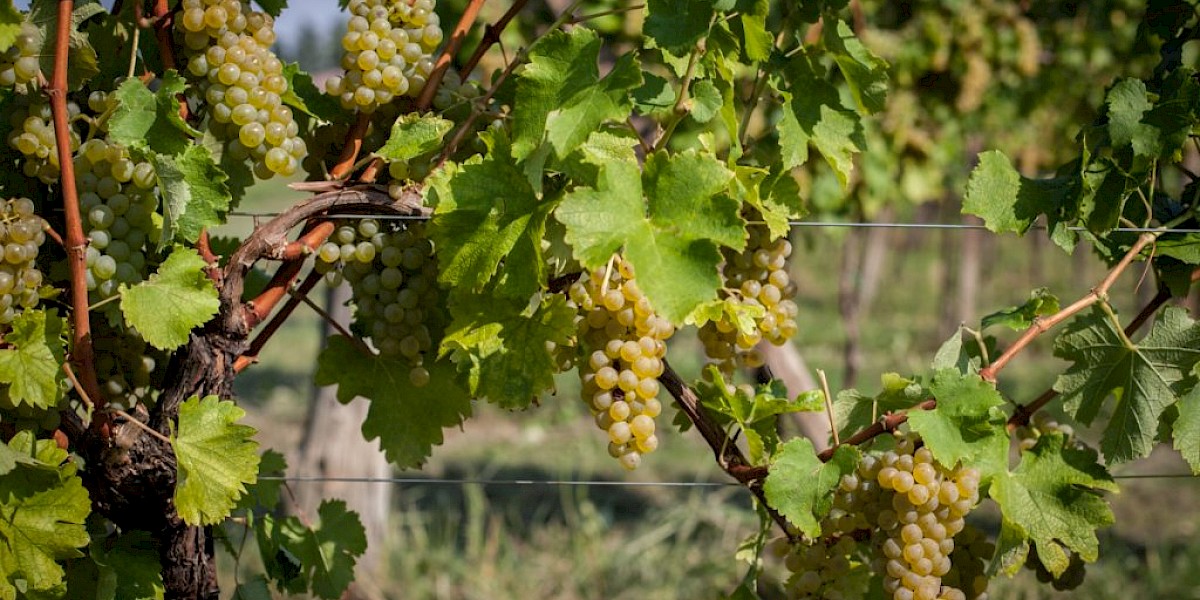 Guerra Albano is situated in the heart of Colli Orientali, quite close to the Slovenian border. Working up to 15 hours a day in the field, Dario Guerra and family are in a state of near-constant green harvest, sculpting individual plants so that, no matter what the weather, they effectively have every exposition to choose from! In the cellar, they use a peristaltic pump, allowing for softer, less astringent wines and more integrated tannins. This weighty Friulano also has exceptional acidity and a unique “marrow” quality that speaks of soft minerals and salt. Layered floral notes and stone fruit round out the palate.

3rd generation Collio winemaker Dario Guerra describes his family as being "students of the leaves". They spend hours each day carefully sculpting individual plants to help guide exposition. Perched at 200-220 meters near the border with Slovenia, cooler temperatures, 45 year-old vines and excruciating low yields lend Dario's Pinot Grigio an unparalleled concentration and viscosity. A study in nature and mathematics, this wine is a weave of Friuli's telltale tropical fruits and velvety tannins.

"Wine is made in the vineyard, not the cellar," says winemaker Dario Guerra. "The cellar should only influence about 10% of what you do." Toward that end, he and his family spend countless hours each month tending to their low-yield, dry-farmed vines, and treating each plant like an individual. In the end, their Refosco comes in at less than 1 bottle per plant! This classic monovarietal red from Colli Orientali is made using 2 different clones - one emphasizing structure, the other aromatics. It is taut, delightfully precise, and energetic, with dark forest fruits and a spicy personality drawn directly from the local ponca soils.

With just 10 hectares of vines in the Colli Orientali DOC, Guerra Albano is a discovery we’re exceptionally proud of at Small Vineyards. Here, 40-year-old vines and an average of just 900 grams (less than 1 bottle) per plant help deliver a sparkling wine with true poise and complexity. With an array of orchard fruit and lively minerality, this Brut also exhibits the estate's trademark “marrow” quality that bespeaks of soft minerals and salt. The bubbles are soft and silky, with an elegant, lingering finish.

Beyond the citrus, stone fruit, and tomato leaf one might expect from this varietal, Guerra Albano's Sauvignon also adds a dose of pure Friuli - tropical fruits and tiers of minerality - to the equation. Old vines, cool evenings made cooler by the descending Tramontana winds, and rich, calcareous soils all add to this wine's overall complexity and tension. On the palate, the lush fruit weaves back and forth with a through-line of natural acidity. As one online seller astutely notes, "Similar wines usually cost 2 times as much."

Records of Ribolla Gialla go all the way back to the 13th century in Colli Orientali (before that it came from the Greek island of Kefalonia, where it's still known as Robola) and today it is synonymous with Friuli's most prestigious DOCs. In order to create a balanced wine from this tricky varietal, savvy producers know you always have to harvest by hand: clusters are irregular and unpredictable, and the size of grapes can vary widely, even on a single bunch. As with all of his whites, Dario's small batch Ribolla Gialla benefits not only from meticulous, season-long pruning, but also from rich calcareous soils and 40+ year-old vines.