When Nadia Curto urged her father, Marco, to bottle wine with their family name, he resisted. Although proud of his fruit, he knew that Barolo has always been one of the most difficult wines in the world to perfect. It’s mercurial and moody; the requisite Nebbiolo grapes are thin-skinned and tannic, and wines take years to develop. Marco was getting older, and this change was an Everest to him… but Nadia persisted. She worked long, hard days in the Piemontese sun, talking to her father and ultimately earning his respect. When her uncle, the legendary Barolo producer Elio Altare, invited her to work for him, she leapt at the chance. With a new library of knowledge at her fingertips, Nadia came away enlightened, and Marco finally embraced her vision. Today, father and daughter continue to work side by side, with Marco overseeing the fields and Nadia the winemaking. Now, she says with a smile, “we have a fantastic equilibrio”.

Hailing from the town of La Morra, known for its elegant reds, Curto’s wines cut a razor’s edge between traditional and modern. Their roots are classic, but most vintages are quite approachable and can be enjoyed sooner than many other Baroli. They have great structure, yes, but also stunning aromatics and sophisticated, earthy layers. Behind this overall style is Nadia’s simultaneous devotion to the past and the present. Under Elio Altare’s guidance, for example, she learned how to make wine organically, joining the ‘green experience’ movement in Piedmont and even getting rid of traditional filtering by using little-known methods of thermo-shock. In a nod to the region’s changing climate, she also uses a short rotary fermentation (considered modern and a bit controversial!) to soften her tannins and deliberately showcase the fruit. No one can deny the results of this approach are stunning: powerful Barolo with a palate that lingers for days and a marked yin-yang balance. 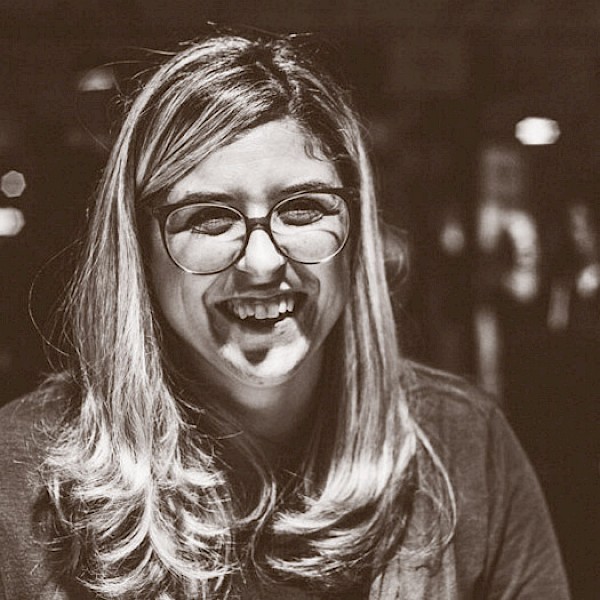 Enologist
Nadia Curto
Grapes Grown by Winery
Nebbiolo
Vineyard Size
4.0 ha
Winemaker
Nadia Curto
Winemaker Biography
To put it mildly, Nadia Curto is “all in”. Leading the charge for women winemakers in Piedmont, Nadia took her enological smarts and expanded the family’s business from grower to producer. Today, she channels all her expertise into tiers of cru Barolo that are remarkably nuanced and possess a true feminine side.
Winemaker Generation
2nd 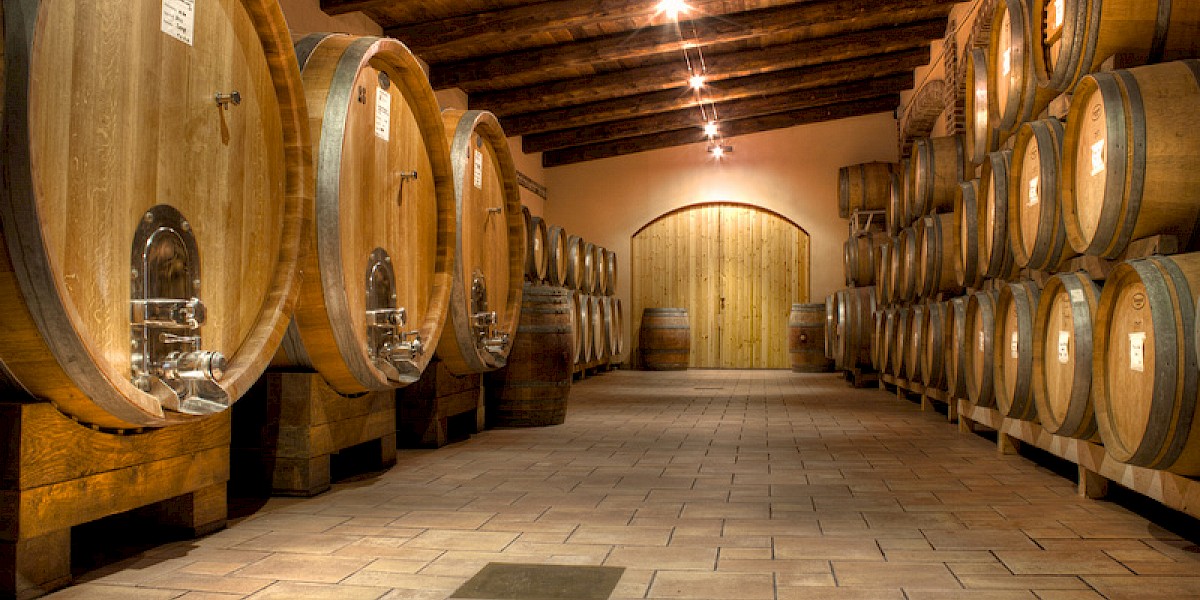 “Arborina” is a true flagship for Nadia Curto, epitomizing her layered, neo-classical style. Her four-hectare estate is located in the hamlet of Annunziata (part of La Morra) in the heart of the Barolo DOCG. A niece to the legendary Elio Altare, Nadia is her own enologist and generally tilts modern, while still following her father’s organic approach in the vineyard. This single cru offering is intentionally bold and fruit forward, with the concurrent structure that only comes from the best Barolo.

Nadia Curto is a formidable winemaker who learned her craft from her father, a grower, and her uncle Elio Altare, a legendary producer. She’s her own enologist and works every aspect of the winemaking. This cru Barolo cuts the razor’s edge between classic and modern - powerful, even a touch austere, but with undeniable finesse. The wine is at once elegant and approachable, with flavors that are lush and enormously concentrated. Beautifully balanced layers of dark cherry, truffles, anise, earth, and even rose hips.