Having worked both as a winemaker and a consultant to dozens of producers over the course of his career, Antonio Sanguineti knows more about wine – and specifically Tuscan wine—than just about anyone else we know. His long list of mentors and partners reads like a virtual who’s who in Italian enology. Among them are giants Carlo Ferrini, Stefano Chioccioli, and Franco Bernabei. None had a greater influence on him, however, than the legendary Giulio Gambelli. “He was Tuscany,” says Antonio, and it’s true. Having completed a remarkable 61 vintages and advised the legendary Biondi Santi estate (including their immortal 1955 vintage of Brunello) Dr. Gambelli was arguably the most influential winemaker of his era. Antonio, therefore, was extremely fortunate to grow up in Dr. Gambelli’s presence. During the 1970s and 1980s, the enologist was a fixture on the Sanguineti family’s estate, visiting every week to help perfect their Chianti Classico. Antonio, who started his formal training with Gambelli at age 16, recalls with pride, “we were winning every type of prize and score back then.”

For better or for worse, Antonio’s path became more circuitous after that. As happens sometimes in Italian families, there was a disagreement about what to do with the Sanguineti land. A decision was made while Antonio was still young and, in 1995, the Pagliarese estate wound up being sold (to Fèlsina). Despite his love of wine, Antonio was left without a vineyard. As he recalls it, “I owned the knowledge, but not the land.” But the accomplished young winemaker, dubbed “Il Maestro” by his colleagues, was not to be deterred. He parlayed his expertise into consulting work, and began a series of partnerships which culminated in the creation of the Antonio Sanguineti brand.

Today, Antonio continues to work with friends to make each of his wines, combining expertise and top-pick grapes. Without the ongoing overhead of an estate, he’s able to produce truly outstanding wines for a modest price. These include his Nessun Dorma blend, predicated on rustic, old-vine Sangiovese from the Maremma; Morellino di Scansano, also cultivated near the southern Tuscan coastline; and his Chianti, made in the sun-drenched Val d’Orcia just outside of Montalcino. In addition, as a founding partner, Antonio continues to educate the public and host stateside tasting events with August Imports for a few months out of the year. 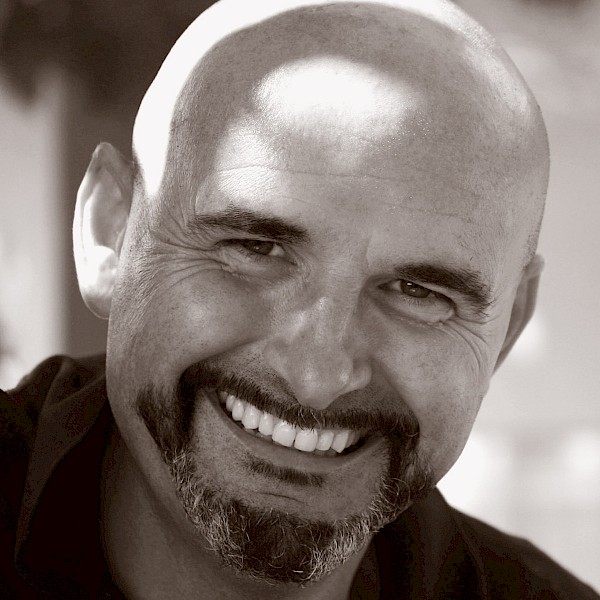 Enologist
Antonio Sanguineti
Grapes Grown by Winery
Alicante, Canaiolo, Ciliegiolo, Colorino, Malvasia Nera, Merlot,Sangiovese, Sauvignon Blanc, Syrah, Vermentino
Vineyard Size
20.0 ha
Winemaker
Antonio Sanguineti
Winemaker Biography
A Tuscan through and through, Antonio Sanguineti began crafting wine at age sixteen on his family’s farm near Siena. Today, he’s known on both sides of the Atlantic as an energetic producer with a true zest for life. One of our two partners in Italy, Antonio has been woven into the fabric of August Imports for the past twenty years.
Winemaker Generation
2nd 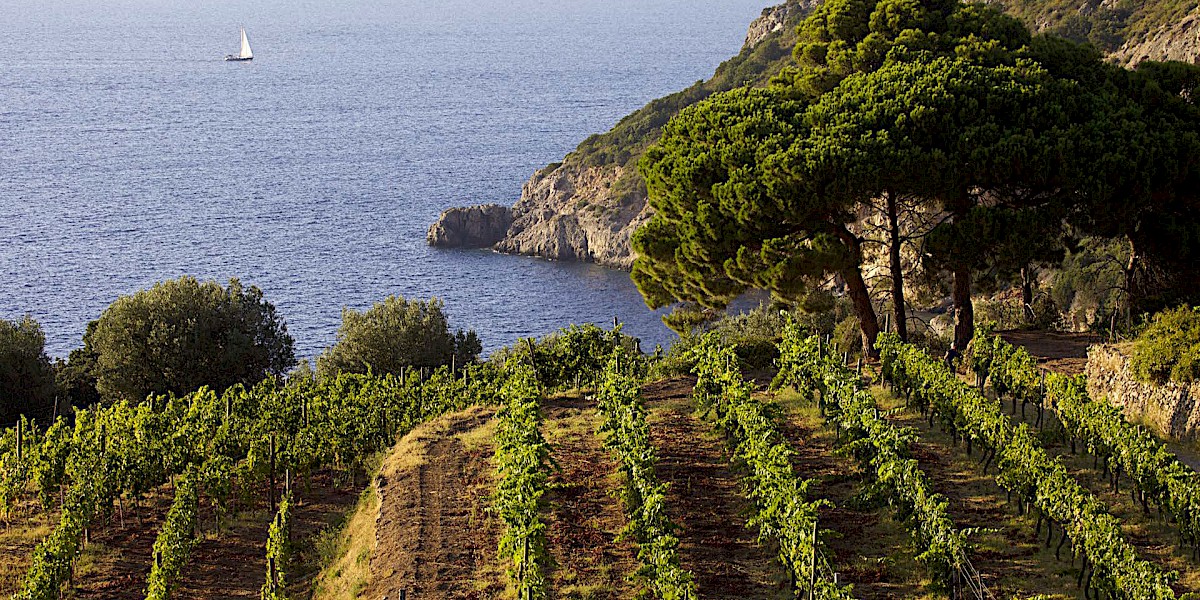 From our favorite “Maestro,” Antonio Sanguineti, comes this wonderfully delicious Chianti, made in a friendly, approachable style that is concentrated, yet great with food. Antonio lived as a boy in Chianti, near Siena, and despite his prowess with Brunello and SuperTuscans, has always considered Chianti the wine closest to his heart. Here, he partners with his close friend, Luca Brunelli in Colli Sinesi, to make a great everyday wine that’s perfect with all Italian pasta, including Carbonara and seafood al Pomodoro,

Reflective of the vibrant spirit of winemaker Antonio Sanguineti, “Nessun Dorma” is a gorgeous red blend named for his favorite aria. With vines carefully selected from three different sites in the Maremma, the Maestro has made a true “SuperTuscan.” The layer of Merlot is intensely floral and elegant, with Sangiovese providing the wine’s bright and buoyant backbone. A judicious measure of Syrah adds depth and body, offering a bold expression of forest-floor truffle, ripe cherry, and blackberry preserves.